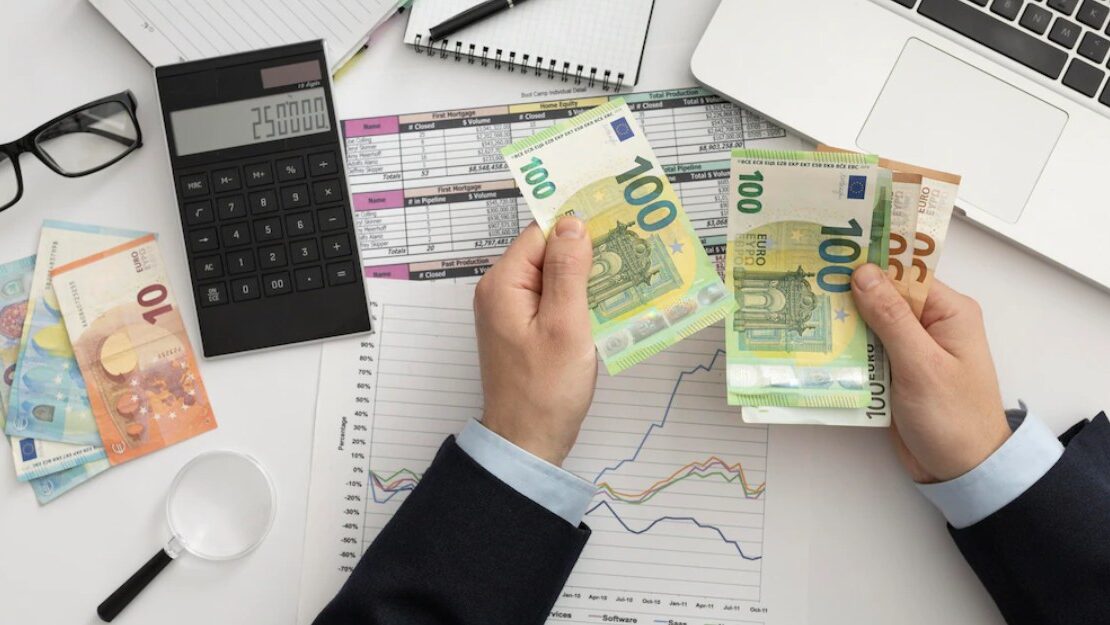 The national minimum wage usually applies to all employees, or at least to a large majority of employees in a country. It is enforced by law, often after consultation with social partners, or directly by a national intersectoral agreement.

There are 6 countries of EU which are not introducing minimum wages-  Denmark, Italy, Cyprus, Austria, Finland and Sweden the exceptions.

Based on their levels in euro, those 21 Member States can be divided into three main groups.

The 21 EU Member States that have national minimum wages can be divided into three main groups based on their levels in euro.

For comparison, the federal minimum wage in the United States was €1 110 in January 2022.

Variations in minimum wages are considerably smaller after adjusting for differences in price levels.

Purchasing power standard is an artificial common reference currency unit used in the European Union which eliminates the differences of price levels between countries.

So, a PPS allows to buy the same volume of goods and services in all the countries.

As might be expected, this adjustment reduces differences across countries. In PPS terms, EU Member States with the national minimum wage may be classified into two different groups (see Figure 2, non-EU countries are shown separately).

All candidate and potential candidate countries with a national minimum wage belong to group 2, with minimum wage levels ranging from PPS 401 in Albania to PPS 888 in Montenegro.

When choosing the best country to live in as a foreigner, first of all you should be guided by the second factor which is explained today – Minimum wages expressed in purchasing power standards.

As you can see in both of statistics on the top is Luxemburg, it means that you will earn the most there as well like you will be able to buy the most amount of smilar goods compare to other countries.

The worst country according to this date to live will be Bulgaria.

Althought please remember that 6 countries of EU did not introduce minum wage in 2022 so there are not included in those statistics.