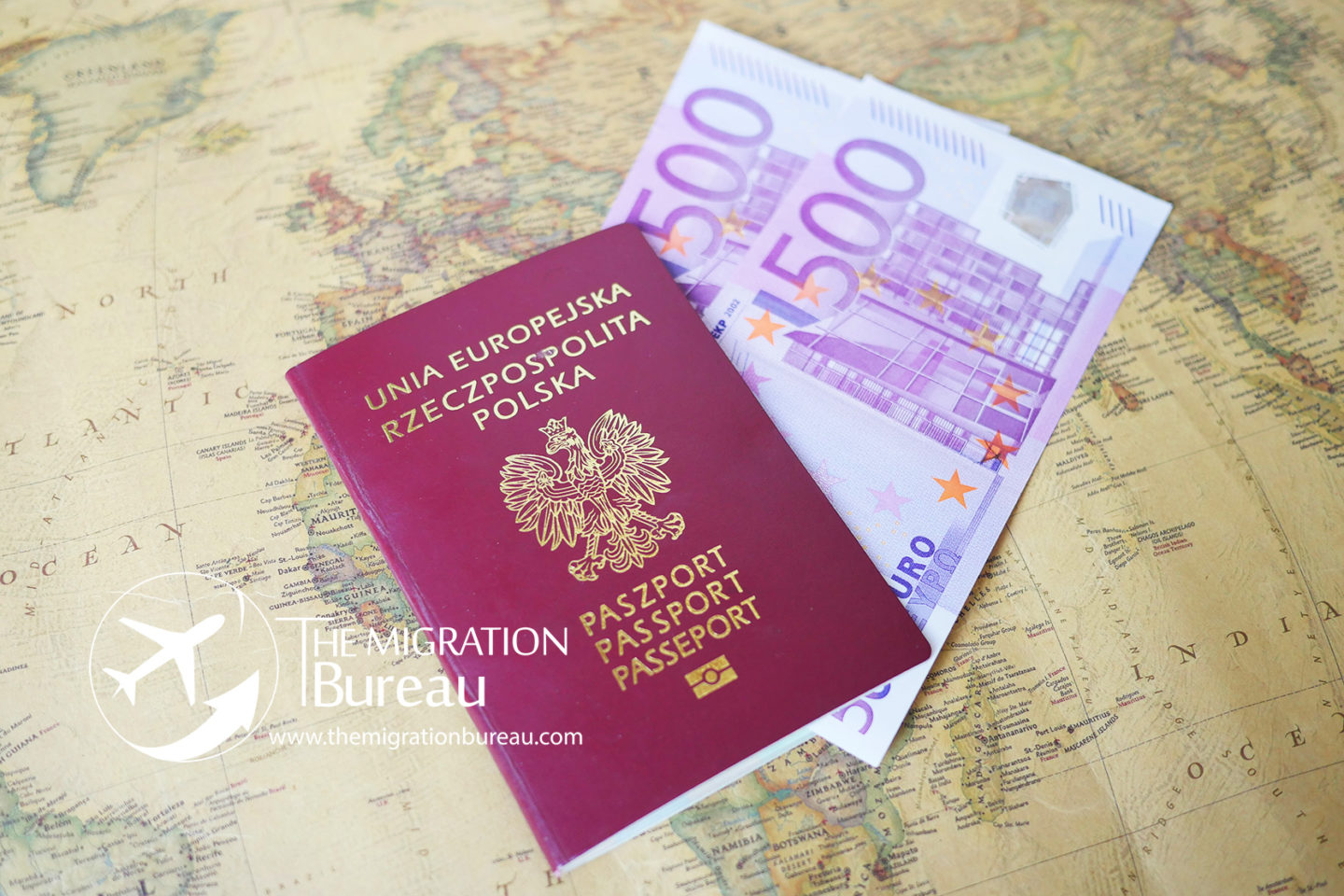 Is the euro currency in Poland a good idea?

The matter of adoption euro currency in Poland has been a source of serious controversy for many years.

The date of conversion of the zloty into the euro is not specified. Poland as a member of European Union, committed to accepting this currency, but did not specify the date of its adoption. Payment in euro is however allowed at many service points.

Euro unfortunately is being correlated with higher prices. But this effect will be noticeable only at the beginning, in the long term perspective it will becomes less visible. Moreover, in every country which already has Euro currency there are more supporters than opponents of the common currency.

Common cons are also the loss of competitiveness by Polish companies, a rapid rise in prices of flats and real estate after monetary integration or the loss of independence of monetary policy.

Supporters claims that the common euro currency in Poland will lower exporters transaction costs, lower interest rates on loans and reduce public debt servicing costs, which will translate into faster economic growth, more investment and higher revenues. In addition, in recent years, there is a non-economic argument: in the face of a growing disintegration of the European Union, financial and political integration of the euro zone countries will take place, and being outside this club will result in Poland’s marginalization on the international arena.

Expected effects of the introduction of the euro in Poland:

Summarizing, it is best to start by specifying when Poland can adopt the euro without the risk of large macroeconomic imbalances that Eurosceptics are up against. In theory, this risk will disappear when Poland is sufficiently developed economically, budget parameters will be close to those recorded for the countries of the euro area, and economic fluctuations will be similar to those in the West.

Over half of Polish people say a decisive “no” for the euro in our country – according to a surveys but public opinion may change in the future. Stable euro area is in Poland’s interest and joining it at the right time could prove to be beneficial.