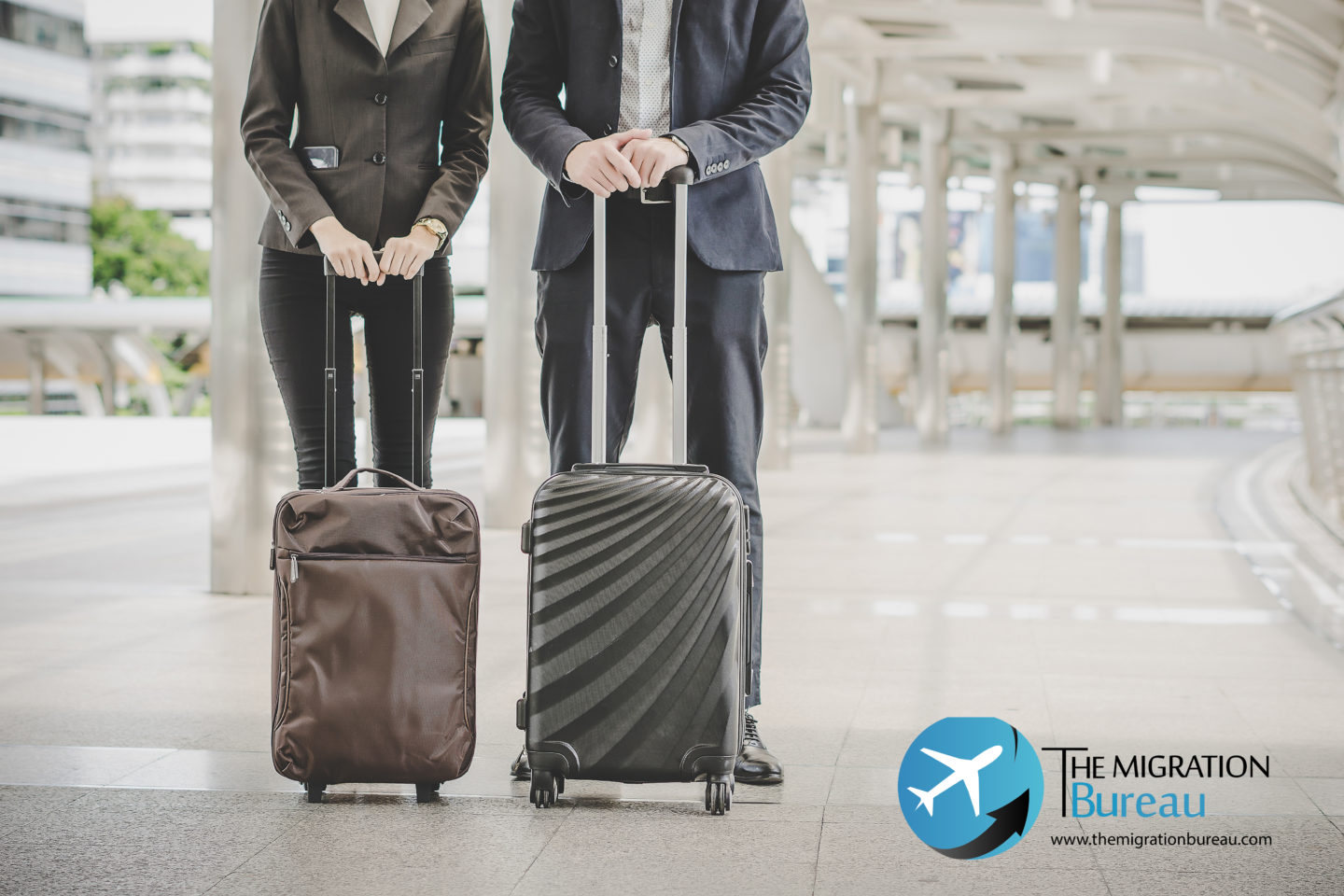 DUTY OF A FOREIGNER TO RETURN – appeal procedure

A foreigner is obliged to leave Poland before the expiry of the temporary residence permit.

A foreigner is obliged to leave Poland within 30 days from the date on the final decision:

WHY MAY BE ISSUED A DECISION OBLIGING A FOREIGNER TO RETURN?

The foreigner’s obligation to return may be issued in relation to the foreigner who:

The decision of the Head of the Office can be appealed to the Regional Administrative Court in Warsaw, within 30 days from the date of receipt of the decision.

Filing a complaint cannot suspend the enforcement of the decision, however, the Regional Administrative Court in Warsaw or the authority which issued a decision may delay its execution.

The authority conducting the procedure have to inform foreigner about:

A decision obliging a foreigner to return specifies a period of voluntary return, which lasts from 15 to 30 days starting from the date of delivery of the decision.

This decision is recorded in the foreigner’s passport.

A decision obliging a foreigner to return specifies a period during which the foreigner is forbidden to re-enter Poland.

This ban is issued to the foreigner from 6 months to 5 years.

CANCELLATION OF AN ORDER FORBIDDING RE-ENTRY

Facebook Twitter 3 Google+ Many of you ask the question what is the working age limit in Poland?There is no ce...