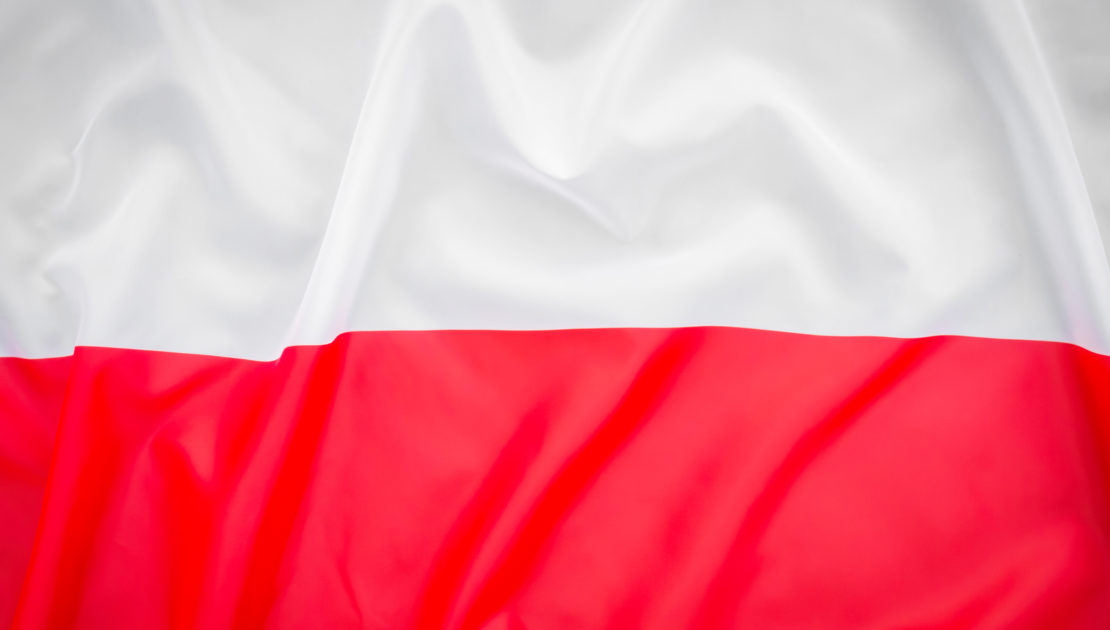 We should be glad that we live in the year of celebration, one of the most important anniversaries in our Polish history – on the hundredth anniversary of regaining Polish independence. November 11, 1918, After 123 years of partitions, Polish independence was regained. This historic event was the result of a combination of many political and military events that took place in Europe in the first dozen or so years of the twentieth century. After the defeat of Germany and C.K. Austria in the Great War and the revolutionary collision in Tsarist Russia was an incredible chance that after years of waiting, the massacred Polish nation would regain its homeland. However, after moments of euphoria it quickly turned out that regaining freedom is one thing, and its permanent maintenance is a completely new challenge. The young Polish state faced the biggest challenge – how to create one country and secure its borders against three completely culturally and economically different areas? Another thing is the political assessment of merit in the task of regaining independence. In our country, disputes over these advantages continue to this day. According to some Marshal Józef Piłsudski, he placed the greatest merit, creating military strength, that is, the Legions and the Polish Military Organization. Another group of historians assigns the greatest value to Roman Dmowski, claiming that the Polish National Committee and Haller’s army determined the shape of our borders in post-war Europe. According to another group of historians, Poland in 1918 would not return to the map of Europe if revolutionary events in Tsarist Russia did not take place. Consent to the revival of the Polish state was negotiated because it became a natural buffer against the spreading of Bolshevism, threatening the countries of Western Europe. And as the events of 1920-1922 showed, these expectations were met by a reborn Polish state.