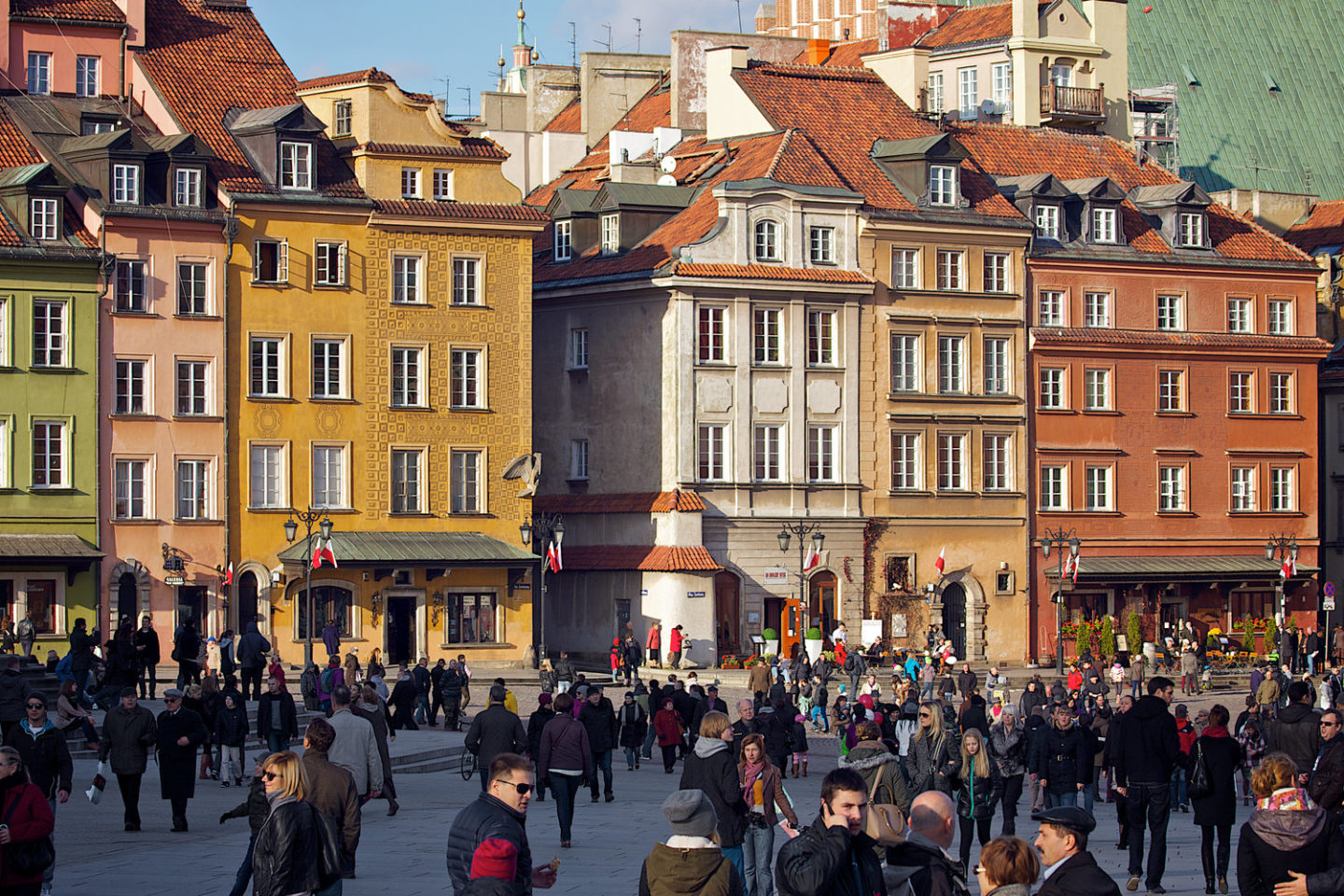 Stay in Poland – number of foreigners is increasing 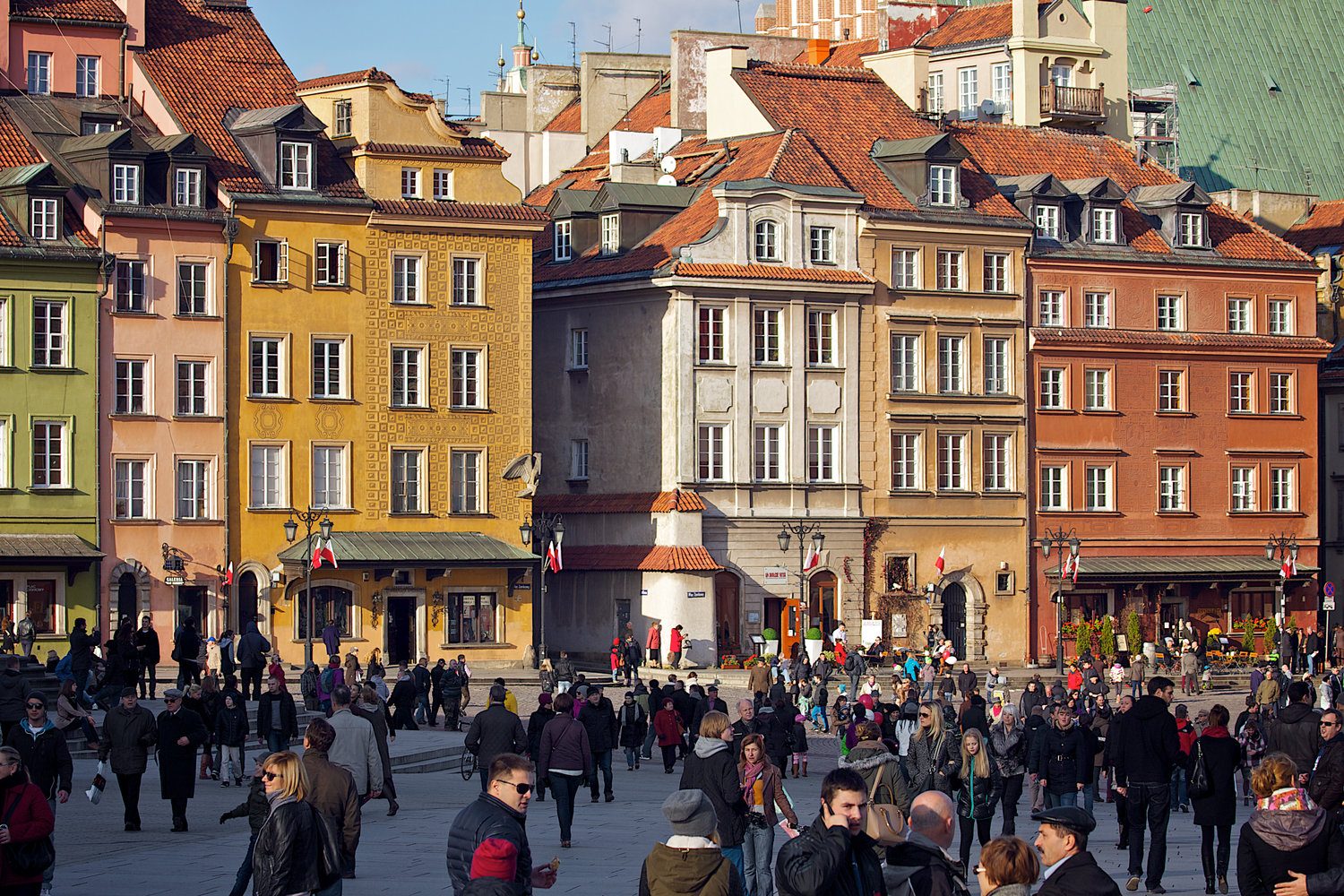 More and more foreigners want to stay in Poland for a longer time, Jakub Dudziak from the Office for Foreigners (UDSC) told PAP.

The above data does not include citizens having a visa in Poland.

“The majority of citizens stay in Poland temporarily, for example on the basis of a visa. More and more foreigners want to stay in our country for a longer time, as evidenced by the growing number of applications for residence permits and the growing number of people who already have such documents. Such a progressive and regular increase has been noted since 2014, mainly due to the raised migration from Ukraine,” Dudziak said.

According to the UDSC’s data, citizens are coming to Poland mainly for economic reasons. This year, 75 percent of applicants justified their stay on the grounds of gainful employment, 10 percent stated family matters, whereas 7 percent submitted further education as their motive.

In the first half of 2018, 2,100 citizens submitted applications for international protection, which is 29 percent fewer than last year. Russian citizens (68 percent) applied the most frequently, followed by Ukrainians (10 percent).

Pursuant to the Act on granting protection to foreigners on the territory of the Republic of Poland, foreigners may be covered by international protection if they are threatened with persecution or a real risk of loss of life or health in their country of origin.