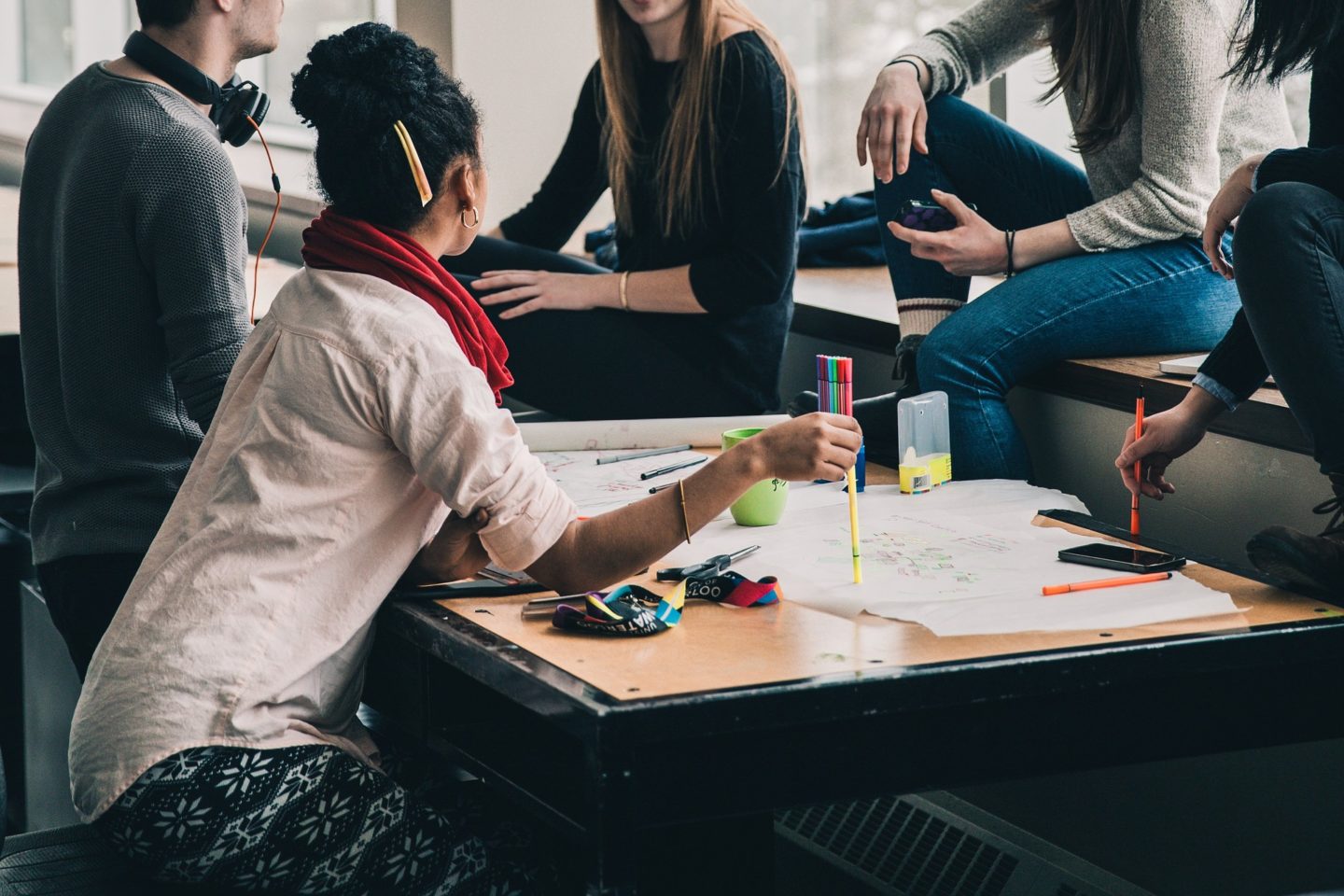 Learning Polish language in Poland. Why one should consider it?

So, you’re already in Poland but do not know if it’s worth the effort for learning Polish? Should you take up the Polish language lessons? Would it be beneficial? Today we will discuss all these factors in this article. 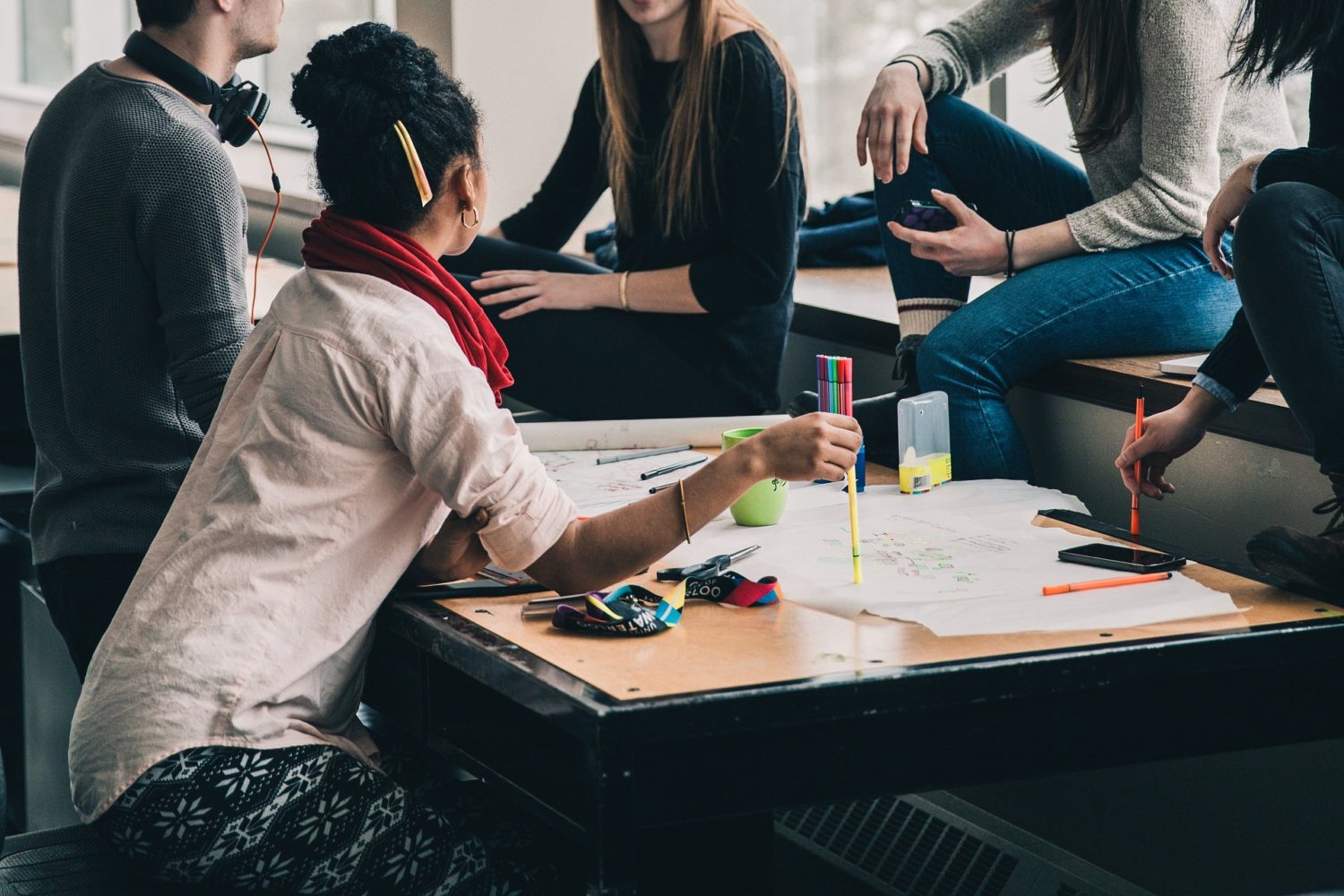 Why to learn Polish Language?

Polish is sometimes considered a language of exceptional difficulty. With a 7-case declension system, a complex gender system, tongue-twisting Hissy pronunciations, and elaborate spelling rules which give even Poles a headache, the language is certainly bound to keep you busy for a while. The average native Polish speaker themselves becomes fluent in their language only after the age of 16 (while native English speakers achieve fluency at around the age of 12).

And yet, there are a number of compelling reasons why you should start learning precisely this language.

1. Because it’s easier than other Slavic Languages.

Written in the Latin script, Polish is often far more approachable than other Slavic languages like Russian, Ukrainian, Belarusian, Serbian, or Bulgarian, which traditionally use the Cyrillic script. This means that to learn Polish you don’t need to study a whole new alphabet, but rather just become acquainted with a couple of specific diacritic signs and digraphs.

2. Because it’s a gateway to other Slavic Language

By learning Polish, you gain easy access to other Western Slavic languages like Czech and Slovak – while not mutually understandable these languages share many similarities, and will be within your grasp immediately. The same goes for Belarusian and Ukrainian. Russian may be a bit more difficult, but it, as well as Southern Slavonic languages, are also in the game.

3. Polish not only in Poland

By learning Polish, you gain access to the second most widely spoken Slavic language – with some 55 million native speakers, the only more common Slavic language is Russian. And considering that the Polish diaspora (traditionally called Polonia) has been one of the most active and mobile elements of the nation, forming big centres in the US, Canada, Germany and Britain (Polish is currently England’s second most common language)

4. Because it will help you get by in Poland

You probably speak English – and that is alright in big Polish cities. But how about towns outside major urban areas? There going to a local food market or post office may suddenly become a problem, as there are people who do not speak English. The same goes for a doctor who is not fluent in foreign languages. Knowing Polish will make it easier to ask for help when necessary!

Getting by in a city is less stressful – you can buy public transport tickets, understand announcements on the bus, and find your way in a new neighbourhood. Make sure you take care of feeling comfortable in your new surroundings!

5. Understanding Poles and their culture.

Mastering the language makes it easier to understand the surrounding reality. Not only will you understand what is going on in the street, a local grocery shop, or in a café, but you will also find it easier to socialise! People employed in big international companies will be able to catch up on the latest gossip, while at the same time they will understand better Polish customs, lifestyle, or even particular behaviours. Years may pass, but you will be able to remember your impressions from Poland.

Polish language courses are a great opportunity to simply enjoy yourself. You can meet other expats there, make new friends and have a good old time. It is truly a me time in the best possible way! Also, bear in mind that watching Polish films, listening to music by Polish artists or even flipping through Polish magazines is both about learning and relaxing at the same time.

Is there anything Poles love more than a foreigner attempting to speak Polish? Highly unlikely! Learn some basics and you are already in the centre of attention – of course provided you like to be in the spotlight!