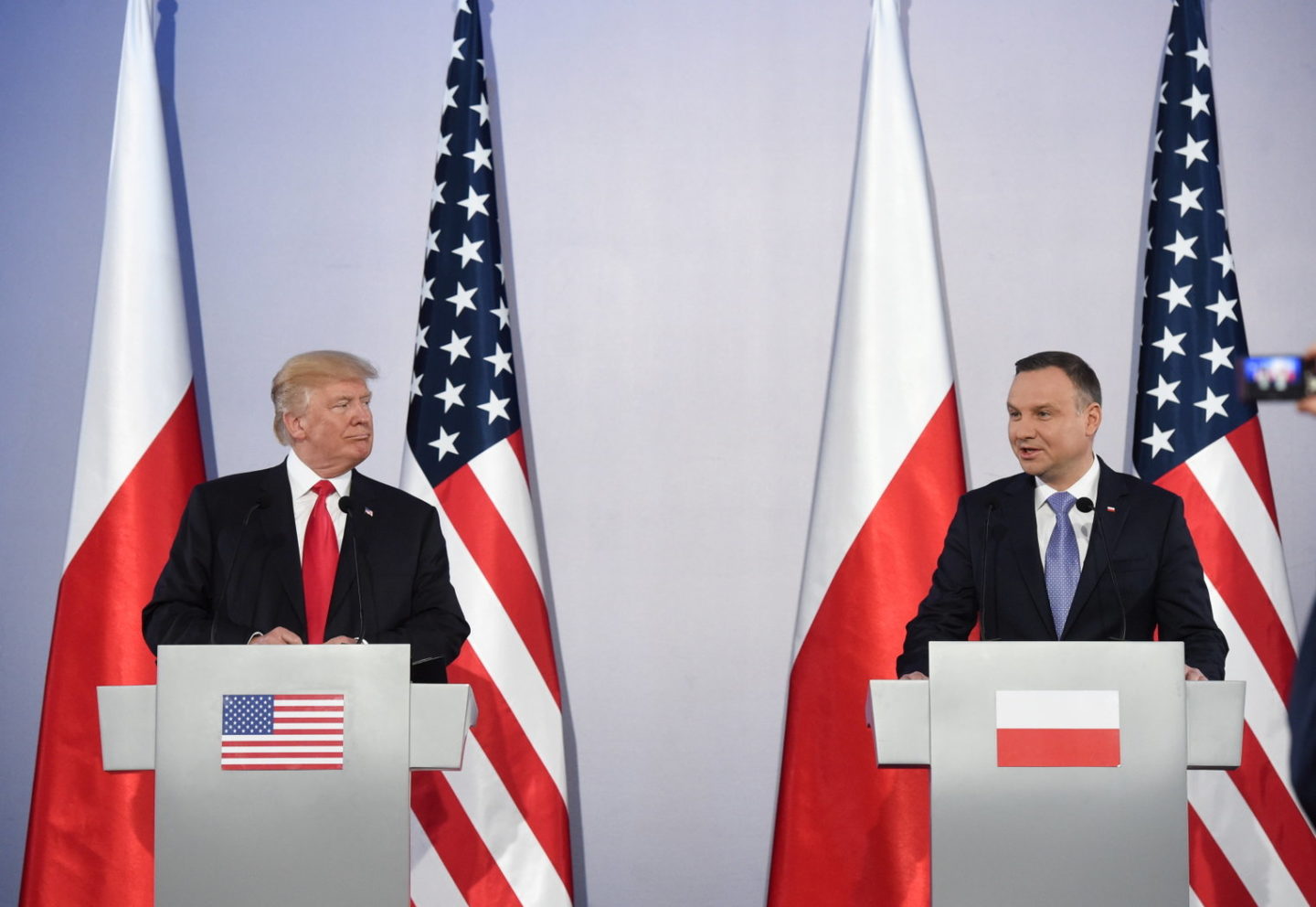 Donald Trump in Poland – second visit of the President

On Wednesday, late in the evening at. Fryderyk Chopin landed  Donald Trump. The President of the United States visited our country at the Summit of the Three Seas Summit, where he met with President Andrzej Duda, several ministers and leaders from Central and South Europe.

This is Trump’s second foreign visit, which is read as a very prestigious Polish success.

Trump’s speech on Krasinski Square was long, surprisingly consistent and atypically exalted. But in fact, from thousends of words spoken by the US President in Warsaw the most important  were ten: 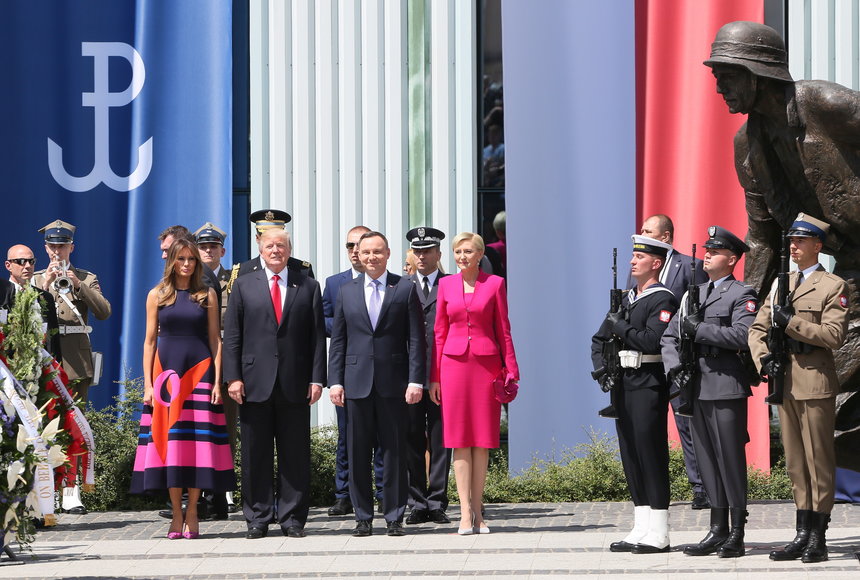 He reminded the global audience about the Polish struggle for freedom and their own identity in extremely difficult surroundings. He lifted Poland as an example for all freedom-loving nations. He publicly greeted Lech Wałęsa, a vivid symbol of the freedom narrative about Poland. The president devoted a significant part of his speech to the latest, not easy history of Poland. “Poles have never forgotten who they are,” said the US president. Apart from the President of the Republic of Poland Andrzej Duda and the President of the United States Trump, there were meetings with Croatian President Kolinda Grabar-Kitarović and Presidents of the Baltic States, including Dalia Grybauskaitė. However, Lithuania was absent during the first day of the parallel Atlantic Council-PISM Global Forum.