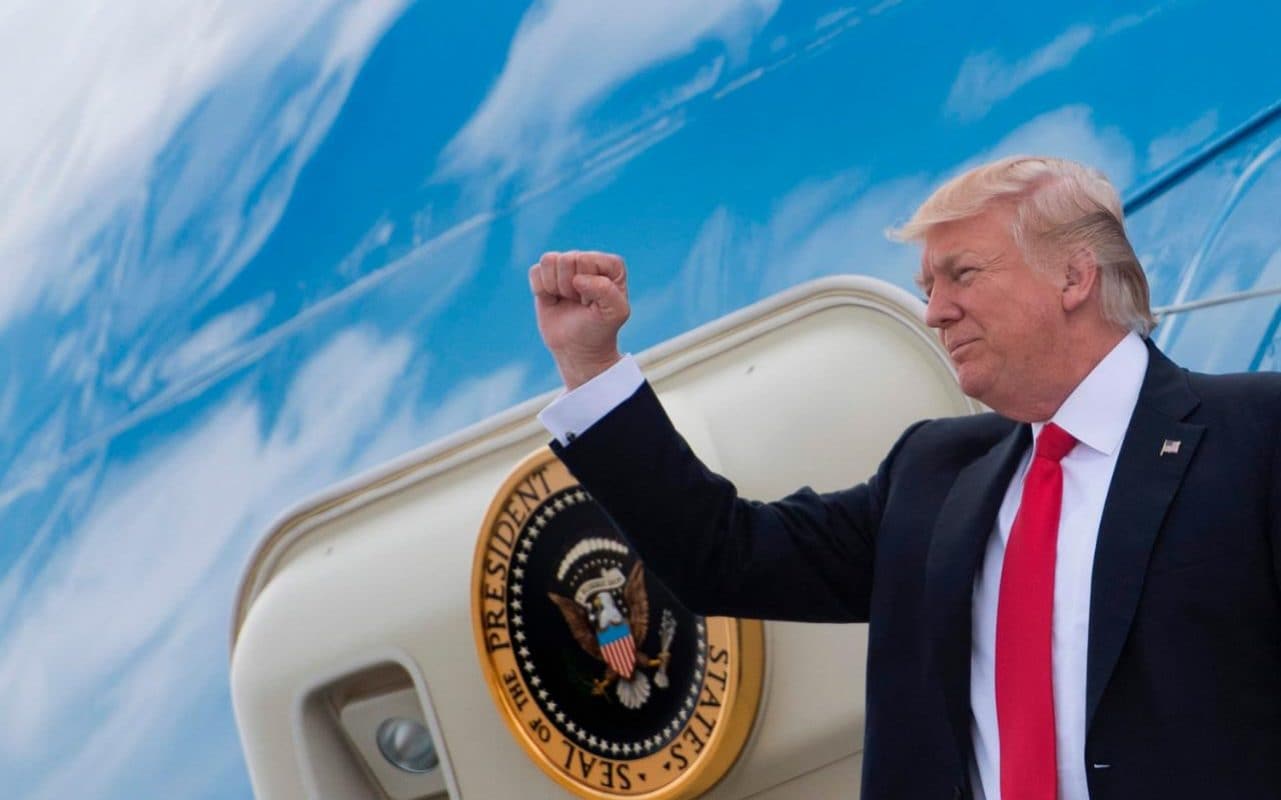 On President Trump’s way to the  Group of 20 summit this week, he is coming to Poland first, choosing it over more powerful American allies like Germany, France or Britain.

“We have a new success, Trump’s visit,” Jaroslaw Kaczynski, the head of the governing party and Poland’s true power broker, said in a speech last week. Mr. Trump’s visit, he said, is causing other European countries to “envy” Poland.

That remains to be seen. Mr. Trump’s last visit to Europe in May, causing some leaders to rethink the United States’ relationship with the Continent. Chancellor Angela Merkel of Germany has already said that she expect difficult conversation when he arrives in Hamburg on Friday for the G-20 economic summit meeting.

Poles will also be listening carefully for whether Mr. Trump reaffirms the United States’ commitment to respond to an attack on another NATO member.

Mr. Trump is to meet Thursday morning with Andrzej Duda, Poland’s president, and attend a session of the Three Seas Initiative Summit, a gathering of Central European leaders.

Finally, he will deliver what the White House is describing as a major speech in the Warsaw square that was the epicenter of the Warsaw Uprising during World War II.