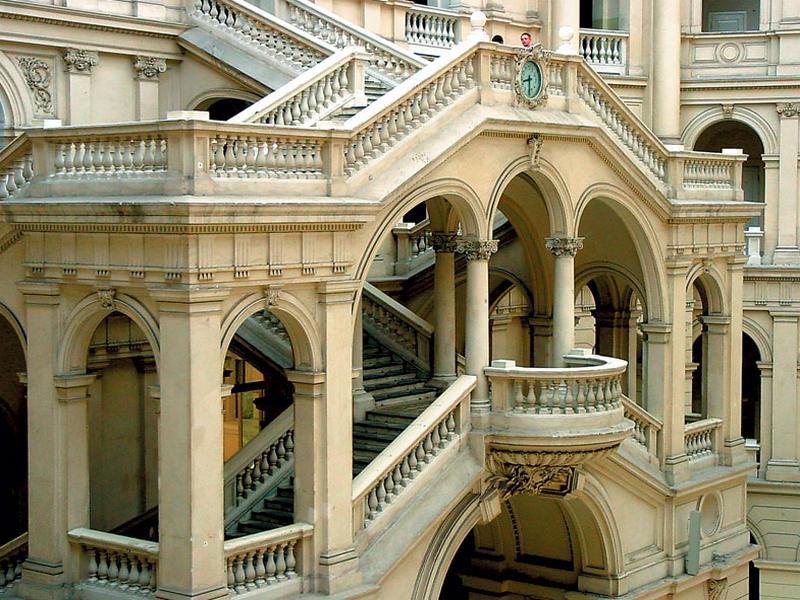 Warsaw is the leader among European academic cities.

Warsaw is in the lead of European cities, as the best place to live and study in the Erasmus program – the results of a poll among students were presented by the Italian daily “La Repubblica”. The newspaper notes that many Italians highly evaluate studies in Poland.

Classification of the best Erasmus academic centers has been prepared by Uniplaces – the international student’s rental portal, which helps students to find an apartment during their studies.

They took factors such as the cost of renting a room or apartment, university fees, average meal prices in cheap restaurants, the cost of a monthly public transportation ticket, and the number of state universities in the city, into consideration. The Italian newspaper reports that in the ranking of 15 European cities Warsaw is the most attractive on that basis, presenting results. The cost of rent is one of the lowest in Europe, there are no university fees, both transport and food are cheap. London, Paris and Milan are the most expensive.

The Roman newspaper also notes that many Italians choose Warsaw in the frame of Erasmus program. It quotes a lecturer of Italian language history at the University of Sicily in Messina. Fabio Rossi: “The agreement with the university in the Polish capital is one of the most fruitful our university made abroad.”

Warsaw is the best

It is noted in the article “Erasmus, Warsaw is the best” that foreign students do not need to know Polish, because most universities have a program of lectures and classes in English, French and German. – Students come back very happy and the exams they pass after their return show that their preparation is more than satisfactory,” says Rossi. According to him, Italian students describe Poles with good command of foreign languages, hospitable and always ready to cooperate.