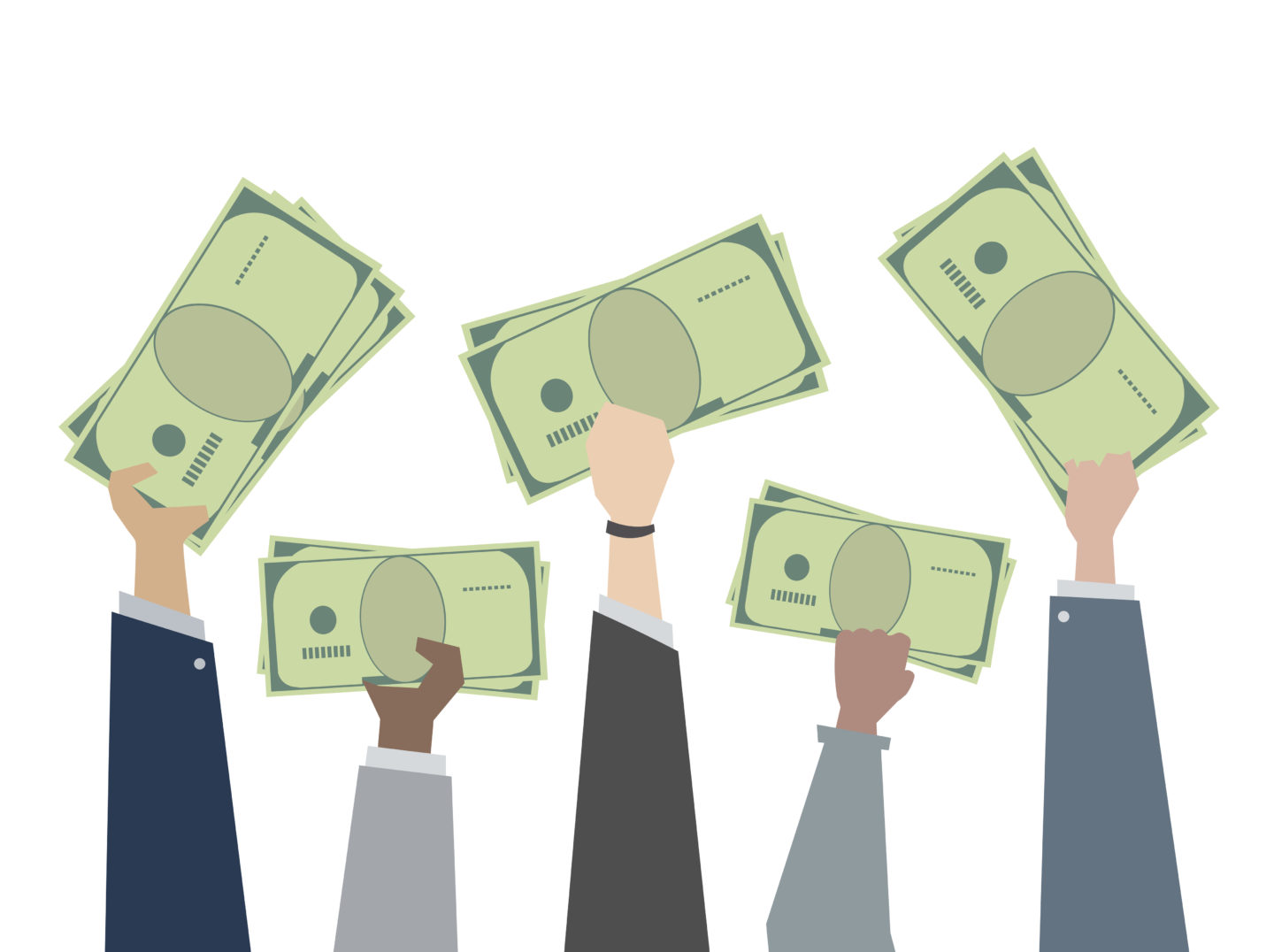 The minimum wage in Poland an EU countries 2020

Setting a minimum wage works for the benefit of the employee. It limits the cases of exploitation, as employers who pay little to their employees are forced to increase wages through top-down state arrangements. Employees can also count on higher pensions in the future. The amount of the pension is calculated taking into account the amount of income received. For low-skilled people who receive a minimum wage, setting a minimum wage usually increases their income and affects their later retirement. Social inequality is being reduced, as the disparity in income is reduced. The minimum wage also contributes to reducing poverty and state spending on social assistance.

According to data published by Eurostat, the lowest minimum wage is in Bulgaria and amounts to 312 Euro. Countries located in the east have lower salaries than those located in the west. Poland is in the middle of the ranking. However, it must be remembered that it has one of the lowest costs of living among the other EU countries. Thanks to this, the standard of living of the inhabitants is still high.

Comparing the minimum wages in Europe and the United States, the federal minimum wage in the United States was EUR 1,119 a month at the beginning of 2020.
According to Eurostat data, the highest salary in the European Union countries in 2020 appeared in Luxembourg and amounts to 2142 Euro per month, while the lowest salary is for citizens of Bulgaria 312 Euro. This means that the highest salary was 7 times higher than the lowest. The disproportion will seem smaller when we take into account the differences in prices and living costs in individual countries. Citizens of countries offering higher monthly salaries must pay higher living costs in proportion.

Statistics do not include the United Kingdom, which left the European Union on February 1, 2020.

Given the increase in salaries, observing Poland over the years, it is the country with the highest increase in minimum wages. Speaking of increasing the minimum wage, it must be taken into account that it must be associated with an increase in labor productivity. A rapid increase in minimum wages is possible if we focus on continuous improvement of employees’ competences and on new investments. Poland as the only country in Europe and one of the few in the world has not experienced recession in the last 20 years. As the national income increases, the distance with richer western countries decreases.

According to the Central Statistical Office, the number of people with a minimum wage in Poland at the end of 2018 was 1.5 million. Employees earning a minimum wage, most often were employed in: trade and repair of cars 404 thousand, in manufacturing 302 thousand, construction 220 thousand, transport and storage 107 thousand and in administration and support activities of 100,000

From January 1, 2020, the minimum wage in Poland is PLN 2,600 (about PLN 1,900 per hand) compared to PLN 2,250 in 2019. The lowest hourly rate is PLN 17 gross. According to forecasts, in 2021 the minimum wage should amount to PLN 3,000 gross, in subsequent years it should increase to PLN 4,000. The minimum wage does not include: seniority allowance, overtime work, jubilee bonuses, retirement and disability severance pays.

The European Commission should start working on the European minimum wage project soon. According to preliminary forecasts, the amount cannot be lower than 60% of the average salary in a given country. The solution is aimed at preventing poverty and protecting employees. In Poland, such a salary would amount to about PLN 3138 gross.

In 2020, additional changes appeared in Poland to protect employees. The ban on Sunday trade became more stringent, thanks to which sales employees will have additional days off. Trading will only be legal for 7 Sundays a year. 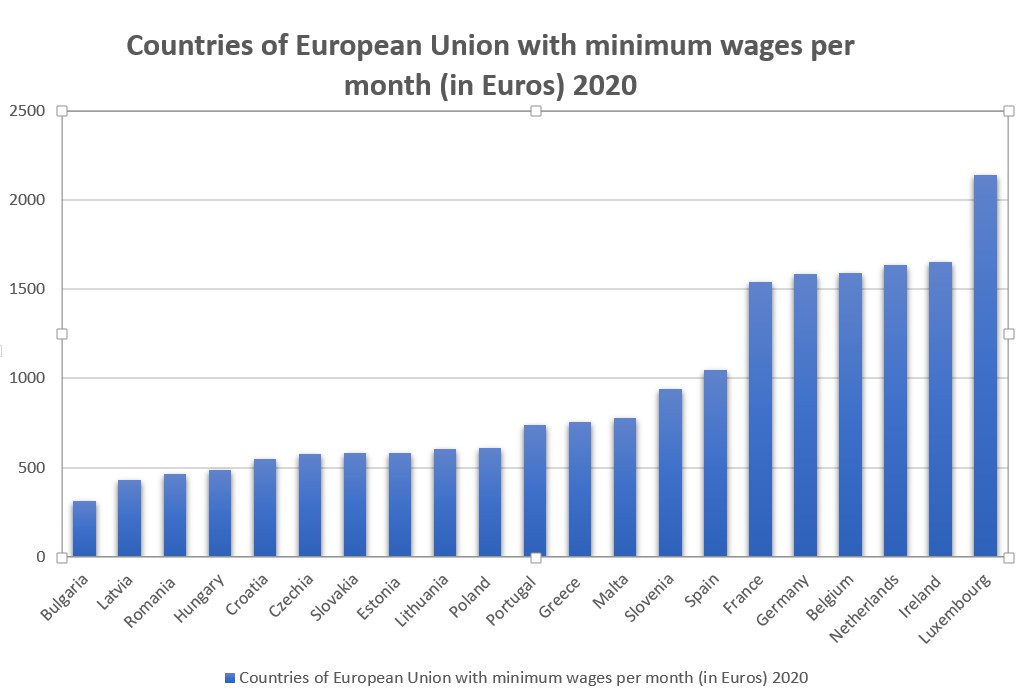