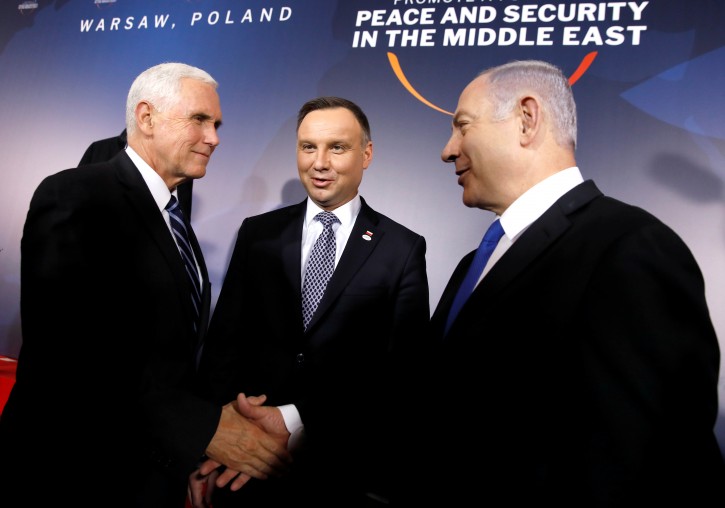 Delegations from around 60 countries will participate in the Middle East summit in Warsaw. The ministerial meeting devoted to security in the Middle East is co-organized by Poland and the United States. Conference takes place in Warsaw on February 13-14.

The main topics to be discussed at the conference are regional crises and their consequences for the civilian population in the Middle East, development and distribution of missiles, cyber security and new risks in the area of energy, combating extremism and its illegal financing.

Important issues that will be raised during the conference:

– regional conflicts – in Syria and Yemen, as well as the Israeli-Palestinian conflict,

– proliferation of weapons of mass destruction,

U.S. Secretary of State Mike Pompeo and Polish Foreign Minister Jacek Czaputowicz are the official hosts of the two-day conference. Senior officials from 60 nations are expected to attend.

Warsaw wants the conference to have a mediating and peaceful character.

US Vice President Mike Pence at press conference said that on behalf of President Trump, he would like to thanks Poland for the fact that this country has taken on role of organising a peace conference on a world scale.

“We are going to gather up to talk about the future of Middle East stability and prosperity,” told Secretary of State Mike Pompeo.