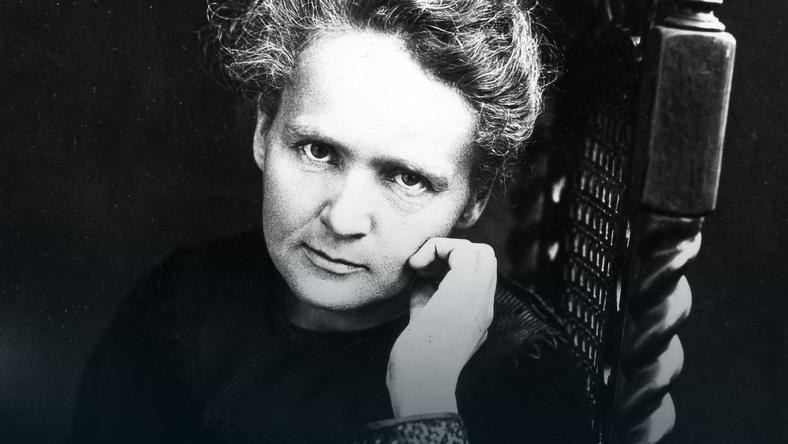 Exactly 150 years ago, on 7 November 1867, Marie Skłodowska, Polish scientist was born in Warsaw in Poland.

Both of Curie’s parents were teachers. Her father, Wladyslaw, was a math and physics instructor. When she was only 10, Curie lost her mother, Bronislawa, to tuberculosis.

Marie Curie founded the Curie Institutes in Paris and in Warsaw, which remain major centers of medical research today. During the First World War, she developed mobile radiography units to provide X-ray services to field hospitals.

While a French citizen, Curie always maintained her Polish identity. She taught her two daughters the Polish language and took them on visits to Poland. She named the first chemical element that she discovered—polonium, which she isolated in 1898—after her native country. She is one of the most known Polish scientist. 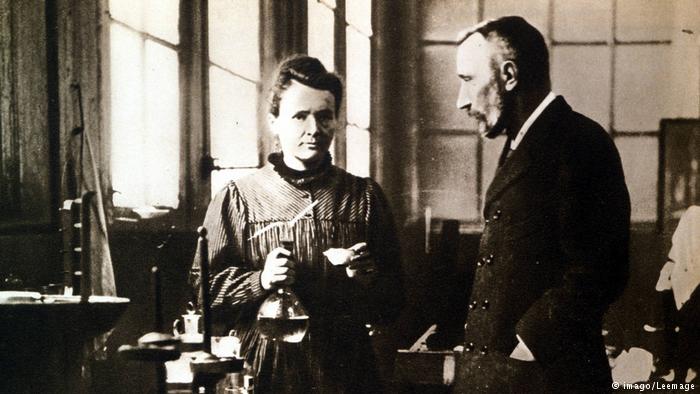 Marie Curie died on 4 July 1934 at 66 at the Sancellemoz sanatorium in Passy, Haute-Savoie, France, of aplastic anemia from exposure to radiation in the courses of her scientific research and her radiological work at field hospitals during the First World War. 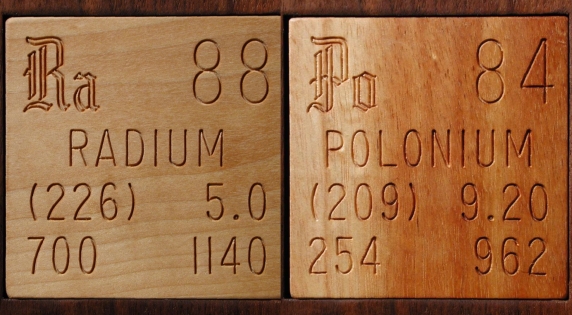 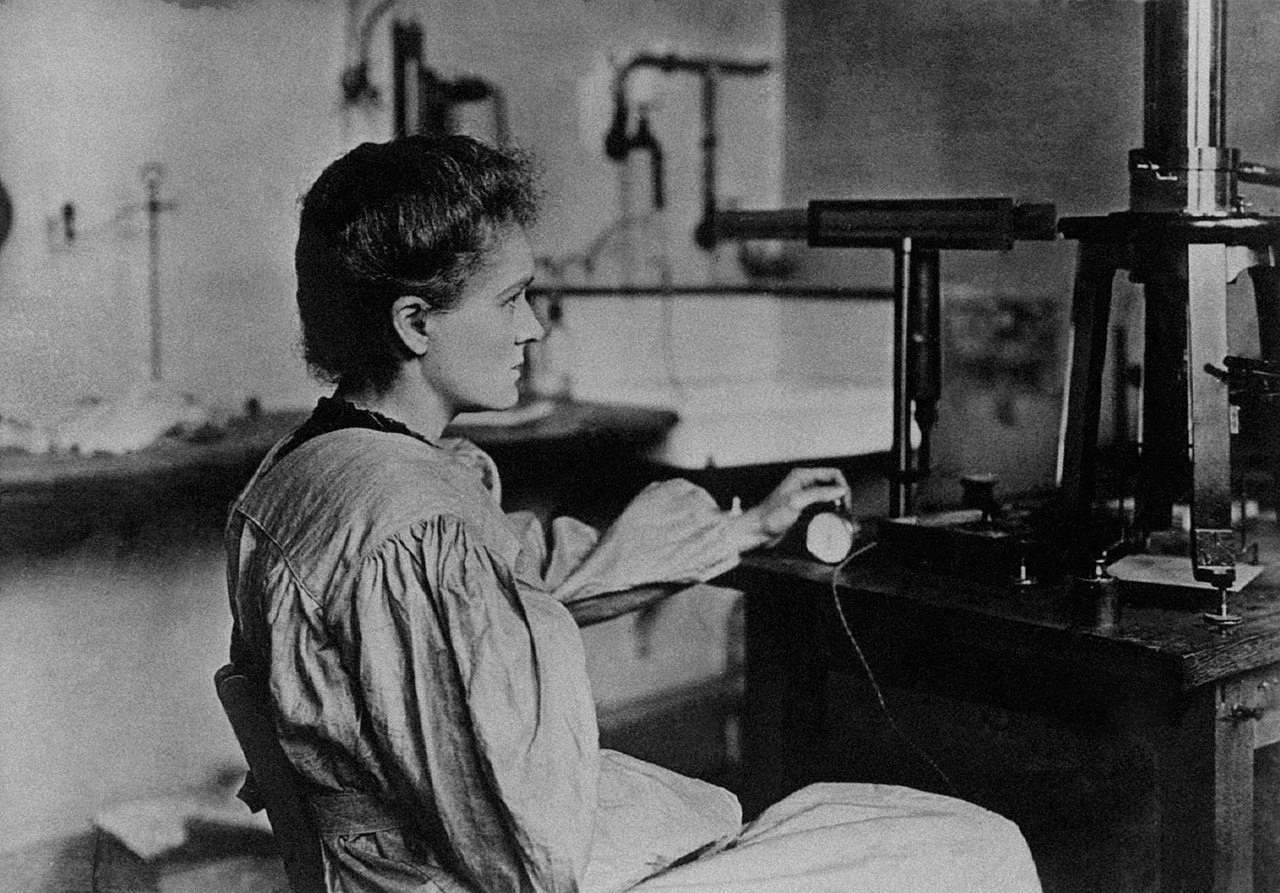